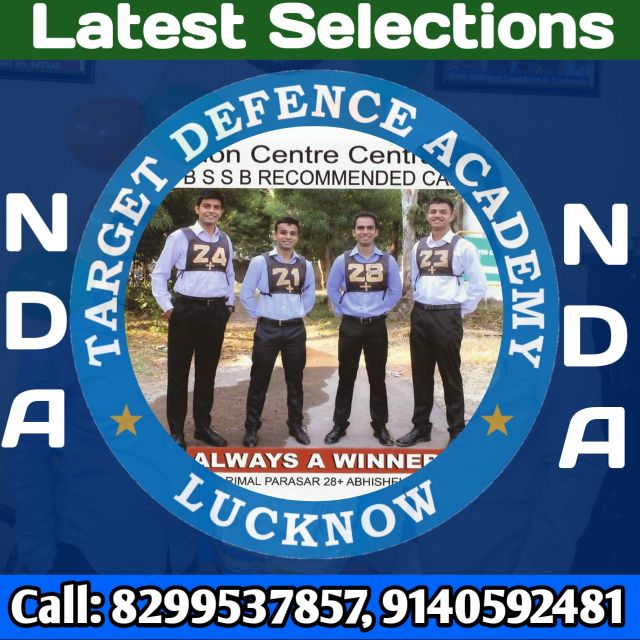 What is SSB in NDA?

SSB is one of the most difficult interviews that is designed to assess the mental and physical strength of candidates. Throughout the process, the Board looks for an officer-worthy qualities. 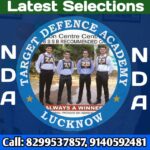